Belarus is a country that is rightly referred to as the heart of Europe. The state border has the form of a maple leaf; in the west, the Belarusian regions share borders with the Polish Republic, in the north-west with Lithuania, in the north with Latvia and Russia, in the south with Ukraine, and in the east and northeast with the Russian Federation.

The official name of the country is the Republic of Belarus.

Since 1994, Belarus is considered a presidential republic; Alexander Lukashenko hold the post of president of the country. The official currency of the country is the Belarusian ruble. 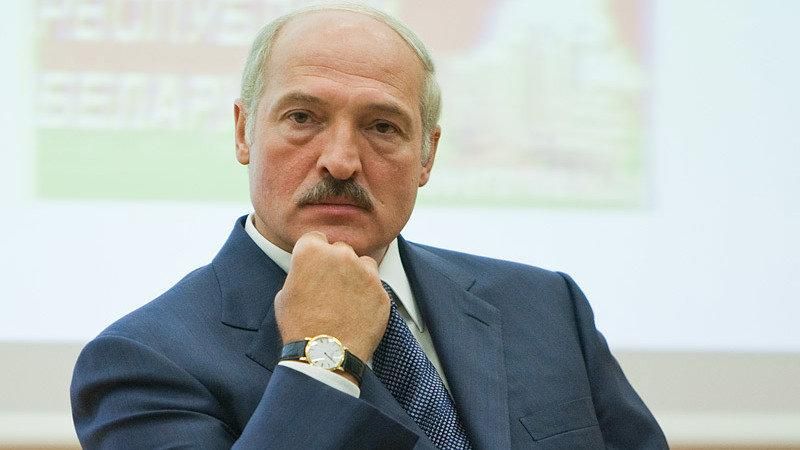 Belarus is actively developing and maintaining agriculture, as well as the industrial production.

The capital and largest population center of the country are the modern European city of Minsk, with the population of 1,992,800. The city remains a major transportation hub: there are an international airport, a large railway, bus and underground stations.

Emblem, flag and hymn of the Republic of Belarus

The Belarusian flag, hymn and emblem are the symbols of the country independence.
The Belarusian flag comprises two horizontal stripes of red and green color and a red Belarusian ornament situated vertically to the left on a white background.
The national emblem of the Republic of Belarus is the green outline of the country’s borders in the rising sunrays above the earth with a five-pointed red star in the upper part, framed by wheat ears, clover and flax flowers. The wheat-flower wreath is wrapped three times in red-green ribbon, and in the center on the background of the ribbon, there is a golden inscription “Republic Belarus”.

The National Hymn of the Republic of Belarus is a musical work, the composer of which is Nestor Sokolovsky; the authors of the words are Mikhail Klimkovich and Vladimir Korizna. The hymn basis was the music of the official hymn of the BSSR. The national hymn text emphasizes the sovereignty of Belarus, peacefulness, tolerance and diligence of its people.

The Belarusian landscape is dominated by plains, most of the territory is occupied by fields, meadows and forests. Our country is often called blue-eyed, because there are more than thirteen thousand reservoirs (lakes and rivers) of amazing beauty.

One of the most magnificent water attractions of Belarus is Lake Naroch, which area is about 79 square kilometers. It is located in the Minsk region, in the Naroch National Park. Most of the Belarusian lakes have a depth of no more than five meters, but there are also about 6 percent of reservoirs, the depth of which reaches 20 meters or more.

Belarus natural resources are represented by thirty types of minerals. Peat is in the first place among energy resources. Since there are a large number of wetlands in the country, peat deposits are quite rich and can be found in every region. Among the minerals the most valuable wealth of Belarus is rock salt and potassium. In terms of potash fertilizer reserves, the republic is among the top five suppliers.

Belarus has a moderate continental climate with frequent Atlantic cyclones; with mild and humid winters, warm summers, and damp fall. The local climate is also characterized by sudden changes in temperature in any season.

Population of the Republic of Belarus

Today, about 9.5 million people live in Belarus. Since the 90s, the population of the country has gradually declined, but recently there has been an increase in the birth rate, which is largely facilitated by the state demographic policy.

About 17% of the country's population lives in Minsk, the capital of Belarus. The highest population density is observed in the Minsk region (81 pers./km.kv).

As a nation, Belarusians are characterized by such features as tolerance, good nature and hospitality. This is largely due to the history of the country through which the Belarusian people passed. Nowadays, representatives of various nationalities live in the republic. The majority of the country's population is Belarusians (81.2%). At second place are Russians (8.2%). Poles, Ukrainians, Jews, Armenians and other national minorities also live in the country.

The country has two national languages – Russian and Belarusian, but most of the population speak Russian.

Tolerance towards all religions is maintained at the official and legislative level in the country. The most common religion is Christianity (71.2%). Christians of Belarus profess (Orthodoxy, Catholicism, Uniatism, Protestantism). Also in the country are Judaism, Islam, Hinduism, and other confessions.

Belarus is a very calm and peace-loving country, but during a visit to any country, you need to know where to contact in case of emergency.

If you are get in trouble, become a witness or a victim of a crime, you should contact the police by calling 102.

Reporting a fire by telephone 101.

For information on the availability and timetable of railway transport, you can call at number 105, for questions of air communication – by calling 106, the bus station – 114.